Pharmacy essentials for your next European road trip 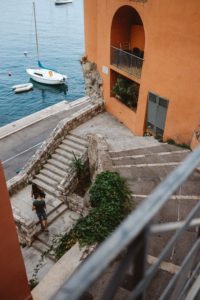 We’re rapidly advancing through autumn, and winter will be upon us before we know it – so it’s no surprise that many of us are jetting off to Europe to make the most of sunnier climes on the other side of the world, maybe to even road trip along the Côte d’Azur if you’re really lucky!

Before you jump on your flight to summer, remember that although it’s not part of your holiday fantasy there’s still a chance you might need some help from the pharmacy whilst abroad.

Managing Director of one of Australia’s largest pharmacy chains Pharmacy 4 Less, Feras Karem gives us his top tips on what to pack, to help you plan and avoid getting lost in translation at the local counter by packing these essentials. 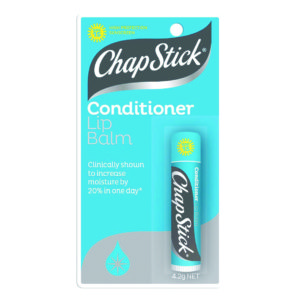 Flying to Europe means you’re going long haul, spending north of 10 hours on a plane. You’ll face dehydration whilst you’re up there, so avoid feeling groggy by making sure your moisture levels are always topped up by drinking plenty of water.

But what about your lips and skin? Frequent application of lip balm and hand cream (anything from Chapstick or Neutrogena is always a great choice) will also ensure you touch down feeling ready to go.

It’s also really important to moisturise the face to avoid the skin drying out, such as Ego QV Face (make sure you give your face a quick cleanse with some Simple Cleansing Wipes first) to restore the hydration that you’ve lost. Plus, when it comes to flying, nothing about close proximity to strangers and bathrooms for hours on end feels particularly clean, so a hand sanitiser could be a smart additional carry on to avoid picking up unnecessary germs! Try something like a Dettol.

The other big concern with flying long haul is the jet lag you’ll inevitably face once you reach your destination. Whilst the most well-known advice, adjust to the time of your destination as soon as you get on the plane, eating and sleeping at the time you would if you were already there is probably the most practicable, we’d also recommend taking some more positive action. 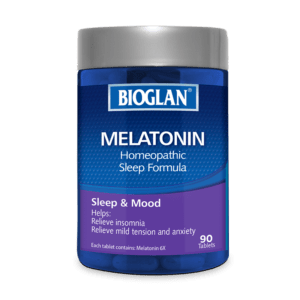 Melatonin is a cult classic, it can relieve stress and anxiety (and as much as we’d like to pretend holidays are completely stress free, sometimes they’re anything but!), can relieve insomnia when taken before bedtime, as well as providing stamina when taken in the morning. It’s an all-round star for establishing sleep patterns to overcome jetlag, especially useful if you’re not on holiday for long, and don’t want to spend precious days trying to not fall asleep at dinner! Bioglan make melatonin supplements in both tablet and spray form, so there’s a solution for everyone.

Remember that you’ve flown halfway around the world, and the type of plants that grow there are very different. As a result, even if you don’t suffer from hay fever in Australia, there’s a chance you’ll be afflicted. Safeguard against spending your holiday sneezing by packing some antihistamines. 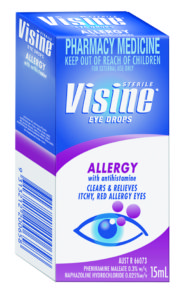 Claratyne Liquid Capsules are a safe bet, but also consider taking some eye drops (the Visine ones are fab), as well as a nasal spray (try Azep).

Don’t forget that it’s not just Australia that experience mossies and other biting critters, so don’t forget to pack some insect repellent (Aerogard is an Australian classic that works just as well overseas), and if you’re particularly prone, some bite relief (Mundicare Itch Relief is great).

You’ll also want to pack a first aid kit with the basics – plasters, painkillers, antiseptic, and the like – which you can find all in one place at Pharmacy 4 Less. 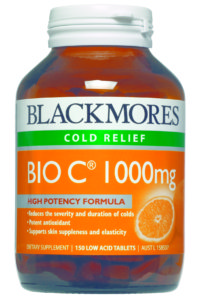 Vitamin C, along with other more well-known benefits, is great for taking on holiday because it helps the body physiologically respond to heat stress, reducing the likelihood that you’ll develop heat rash or heat exhaustion, as well as treating it if it’s already developed (which is a possibility after you’ve spent all day exploring new European cities!). It’s also said to help with heat acclimatisation, and although us Aussies might not need too much assistance in that department, every little helps! Try Blackmores Vitamin C to see you through.

Since we’re talking of supplements, Feras also recommends taking some Probiotics (although it’d be even better to start taking these in the run up to your holiday) to help your gut put together some defence in case you plan on trying a whole load of new cuisines your body isn’t used to. Life Space Probiotics are great because they don’t need refrigeration.

On the topic of holiday food, it might be worth taking some Multivitamins, especially if your holiday indulgences mean that you’re not seeing as many fruits and vegetables as you normally do! Swisse do them specifically tailored to male and female needs, although there’s a huge range available. 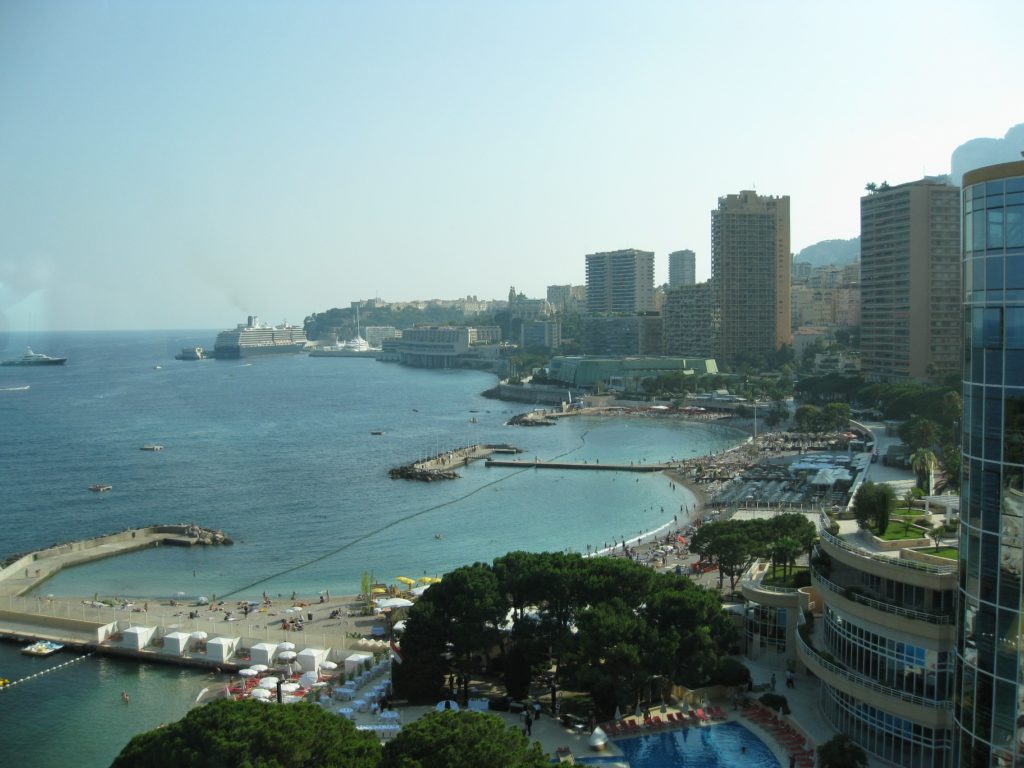 The view from our room at the Le Méridien Beach Plaza Hotel taken in 2008.

Don’t let minor health ailments put a downer on your holiday adventures, talk to your local pharmacist before you leave to ensure you have all the bases covered to avoid hitting any bumps in the road on your epic European road trip.

For further information on Pharmacy 4 Less, please visit www.pharmacy4less.com.au or find them on Facebook www.facebook.com/pharmacy4less