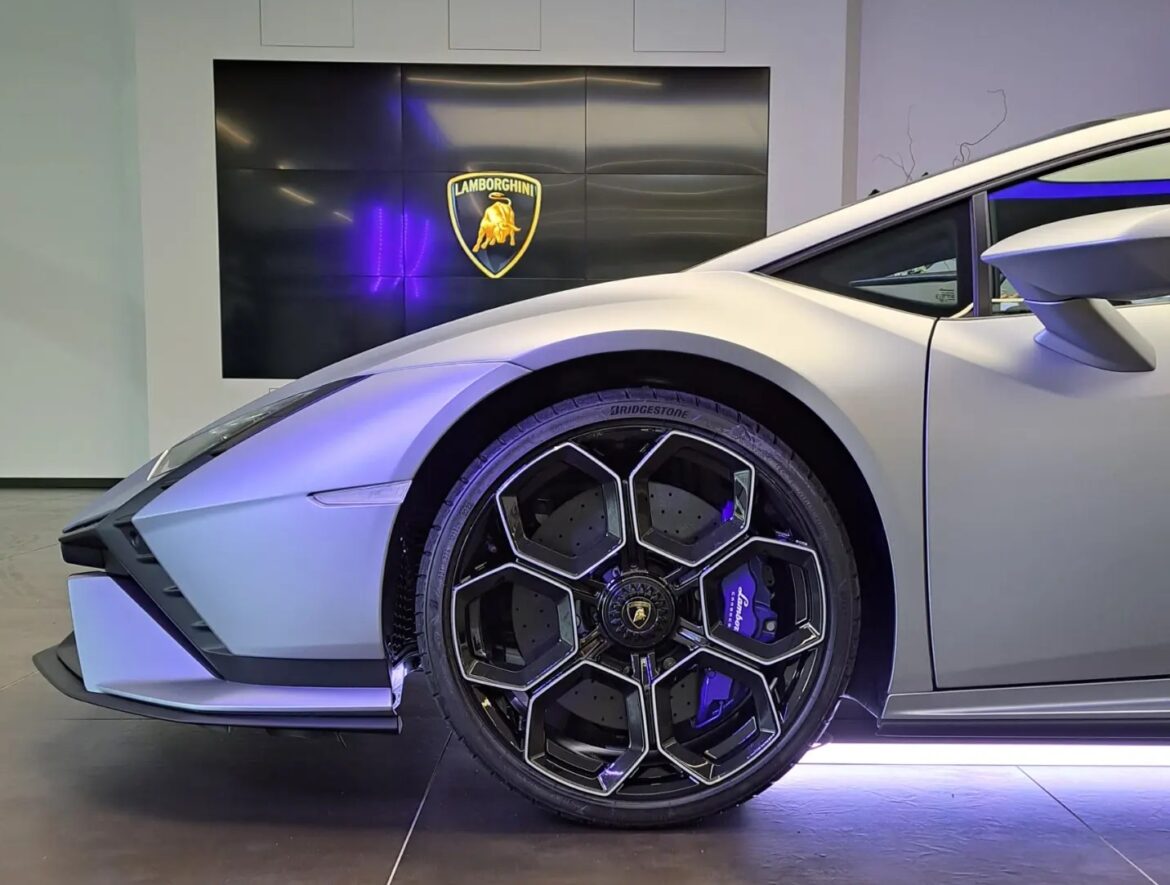 The headline figure for Australian new car sales in 2022 is once again greater than one million with a total of 1,081,429 vehicles delivered to drivers around the country according to the Federal Chamber of Automotive Industries VFACTS data. This is despite post-pandemic supply chain challenges and delivery delays causing demand to exceed supply.

Toyota was the top selling car brand again with 21.4 per cent of the market (231,050 units) while the top selling vehicle was the Toyota Hi-Lux (64,391.) SUVs and light commercials accounted for 76.8 per cent of sales and comprise eight of the top 10 vehicles sold.

The Hi-Lux may have been the number one vehicle sold in 2022, but the December 2022 sales figures show that the demand for the number two selling vehicle, the Ford Ranger, is increasing with that model outselling the Hi-Lux 4,663 compared to 4,271 for the last month of 2022.

In second place to Toyota for 2022 was Mazda (95,718) with less than half the number of vehicles sold by Toyota. Kia have jumped up two places since 2021 to third with 78,330 units. Mitsubishi, MG and Subaru have jumped up two places to fourth, seventh and eighth respectively. Hyundai, Ford and Volkswagen have all fallen two positions each on the Top 10 score card to fifth, sixth and tenth respectively.

Taking a closer look at the Passenger, SUV, Light Commercial segment provides further proof of a trend that became evident as 2022 progressed. Sales of petrol-powered vehicles declined by 5% in 2022 with the number of diesel-powered vehicles sold remaining relatively stable in 2022.

Of the three supercar companies in Australia Lamborghini performed best with a 34.4% increase in sales to 176 units for 2022 with a pretty even split between the Urus SUV (90) and their coupe/convertibles (86). Ferrari sold 203 units for the year, a 4.6% increase over 2022 and McLaren saw a reduction in sales by 30.7%, selling 61 units in total. Rolls-Royce also had a good year with a 25% increase in sales to 60 vehicles, 37 of which were examples of their Cullinan SUV and globally they achieved a new record, delivering more than 6,000 vehicles in 2022.

At the other end of the new car purchasing spectrum sales of less expensive vehicles have increased with GWM up 36.2%, MG up 27.1% and LDV up 7.1%.

FCAI Chief Executive Tony Weber said the pathway through COVID recovery, microprocessor shortages and bottlenecks due to global shipping issues had created great challenges for car makers and their dealer networks in 2022.

“While 2022 has been a year of resilience and recovery, 2023 is shaping up as one of the most significant in recent history, particularly in terms of the development of policies that set the direction for the future decarbonisation of the light vehicle fleet,” said Mr Weber.

Mr Weber added that beyond the fuel efficiency standard, a technology mix, infrastructure investment and behaviour change initiatives were also needed to reduce emissions to create a cleaner fleet and ensure a sustainable automotive industry.

Behaviour change in Australian consumers is critical for any fuel efficiency standard to achieve meaningful change for greenhouse gas emissions from the Passenger, SUV, Light Commercial sector. The 2021 Carbon Dioxide Emissions Intensity for New Australian Light Vehicles Report shows the carbon emissions intensity of new light vehicles sold in Australia fell by 2% in 2021. The report states that increased sales of SUVs and utes in Australia are counteracting the increased sales of electric and hybrid vehicles and in turn diminishing Australia’s overall improvement in reducing personal transport emissions.

SUVs accounted for 53.1% of all new vehicles sold in 2022, but dig a little deeper into the data and Australians are not just buying more SUVs, we are buying larger ones as well. Sales of Light and Small SUVs fell by 0.5% in 2022 while sales of Medium SUVs rose by 20% and Large SUVs by 2%. The same pattern occurs in Passenger vehicles, which accounted for 18.7% of all new vehicles sold in 2022 with a reduction in Small car sales of 19.1% and an increase in Medium car sales of 24.6% and Large car sales of 3.9%.

The Australian Federal Government’s consultation process on Australia’s fuel quality standards is a move towards lower emissions from Australia’s light vehicle fleet. But there is more to Greenhouse Gas Emissions than just tailpipe emissions and if the Federal Government wants to be a global leader in our strive for net zero emissions by 2050 then Life Cycle Analysis’ (LCAs) should be core to the policy decisions that are being made. I believe what the Federal Government should be doing is obliging car companies who sell vehicles in Australia to publicly release their LCAs so that the end consumer can make an informed decision about their new car purchase and its overall impact on greenhouse gas emissions.

Once again, we will are likely to see major changes to the new vehicle sales landscape in 2023, but hopefully the worst of the supply chain challenges and delivery delays are behind us. Fingers crossed!