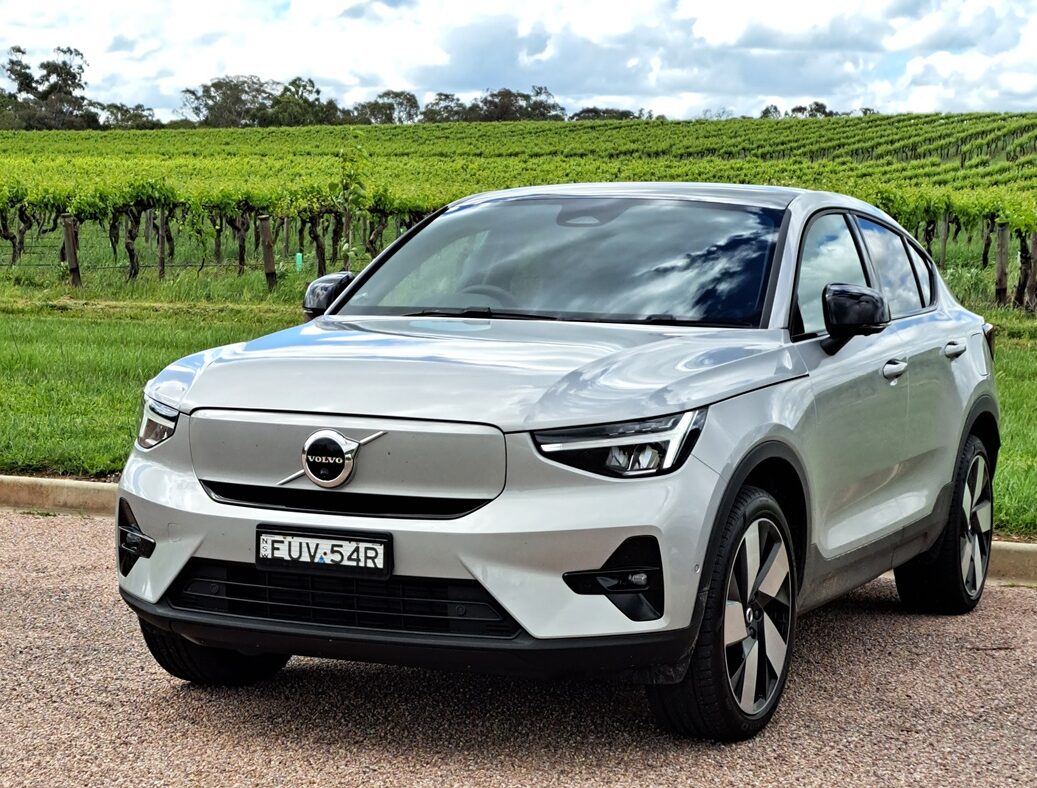 Globally Volvo Cars has committed to becoming a leader in the fast-growing premium electric car market and to be a fully electric car company by 2030. But for Volvo Cars Australia the question was why wait until 2030?

Their commitment to sustainability and transparency will be far reaching from suppliers to retailers so that the end consumer can be assured that the EV purchase they are making is contributing to a more sustainable future. Volvo Cars Australian wants to distinguish themselves as the most environmentally aware EV company in Australia.

“The decision to sell only electric cars from 2026 makes perfect sense, and we believe it will give us a strategic advantage in the Australian market. Australians are early adopters of new technology, and by 2025, 80 per cent of Volvo’s Australian sales will be fully electric,” said Stephen Connor, Managing Director at Volvo Car Australia, on a recent LinkedIn post.

In Australia there are currently two electric vehicles available in the Volvo model line-up, including the XC40 Recharge, a small to medium sized SUV. Beside that now sits the recently released C40 Recharge, which is coupe style SUV and the first model in Volvo’s history designed as pure electric only.

The C40 Recharge is available in a single motor or dual motor variant with the latter having 300kW/660Nm with all-wheel-drive that propels it from a standstill to 100km/h in an impressive 4.7 seconds. The dual motor C40 has a 78kWh lithium-ion battery provides an estimated 420km of WLTP-certified range and can be charged from 10 to 80 per cent capacity in 40 minutes with a 150kW DC fast charger.

The single-motor front wheel drive variant has a smaller battery but produces a higher WLTP driving range, delivering an estimated 434 kilometres on a charge compared to the dual-motor’s 420 kilometres. The 69kWh unit in the single motor C40 can go from 10 to 80 per cent charge in as little as 32 minutes.

The dominant feature you notice as soon as you sit in the C40 is large central infotainment system, jointly developed with Google and based on the Android operating system. It provides consumers with Google apps and services built-in, such as Google Maps, Google Assistant, and the Google Play Store. I really liked the rubber inlay in the dash and door trims, which features an outline of the Gothenburg city skyline in Sweden.

Like other Volvo models the seats in the both C40s were very comfortable and the ride was nice, but felt more rounded in the dual motor C40. I think then the pick of the two C40 variants would be the dual motor with its all-wheel drive and better acceleration, even with the slightly less real-world range.

Even though the C40 platform has been designed as an EV only, it still has a transmission tunnel between the two rear seats that it is quite high and does not have a protective mat over it, so the carper may become worn over time. Rear passengers in the dual motor C40 get heated outer seats, central air vents with manual open/close and direction control and one USB-C port below the vents. The C40 has two ISOFIX/three rear tether child seat restraint points for younger passengers.

The boot is a decent size and would fit a pram and a small shop and it has Volvo’s clever design with the folding up floor, so you can compartmentalise the boot area. The rear seats have a 40:60 split fold mechanism for extra storage room and a central fold down door between the two outer seats for carrying longer items.