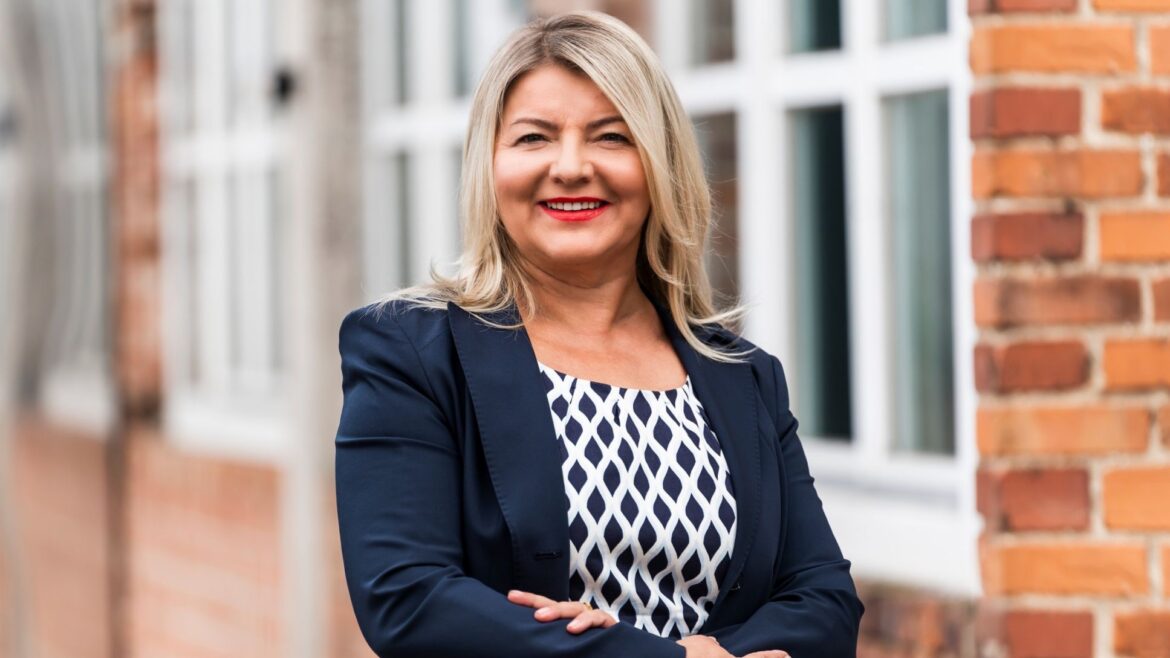 Iryna Kauk, currently Chief Financial Officer at Porsche Lifestyle GmbH & Co. KG, will take over as Chief Executive Officer of the Porsche Central and Eastern Europe regional office as of 1 February, 2023. She succeeds Michael Müller, who is leaving the company after more than 20 years of successful career at Porsche to pursue new professional challenges.

“We are delighted that we have been able to recruit Iryna Kauk, a colleague with international experience, to manage our regional office in Prague,” says Detlev von Platen, Member of the Executive Board for Sales and Marketing at Porsche AG.

“In the course of her professional career, she has already gained relevant insights into the retail world of our Eastern European markets. Together with her great financial expertise, Ms Kauk will further develop Porsche in the markets of Central and Eastern Europe in a targeted manner.”

Kauk has held the position of Chief Finance Officer at the Porsche AG subsidiary Porsche Lifestyle GmbH & Co. KG since 2020. Between 2017 and 2019, she was Finance Director at Porsche Russia and the Porsche Centre Moscow. Previously, she worked as Financial Advisor in the field of investment funds, real property, fixed assets and securities.

Her predecessor, Michael Müller, had been Chief Executive Officer of the regional office since 2018 and will hand over the reins to Steffen Fleck on an interim basis from 1 January, 2023. In addition to his position as Director Sales & Operation at Porsche Central and Eastern Europe, Fleck will occupy the role until Kauk takes over.

Porsche Central and Eastern Europe s.r.o. (PCEE), based in Prague, is a regional office as well as a fully owned subsidiary of Dr. Ing. h.c. F. Porsche AG. Founded in 2008, PCEE today unites 25 markets under one roof – from Croatia to Israel and Turkey.