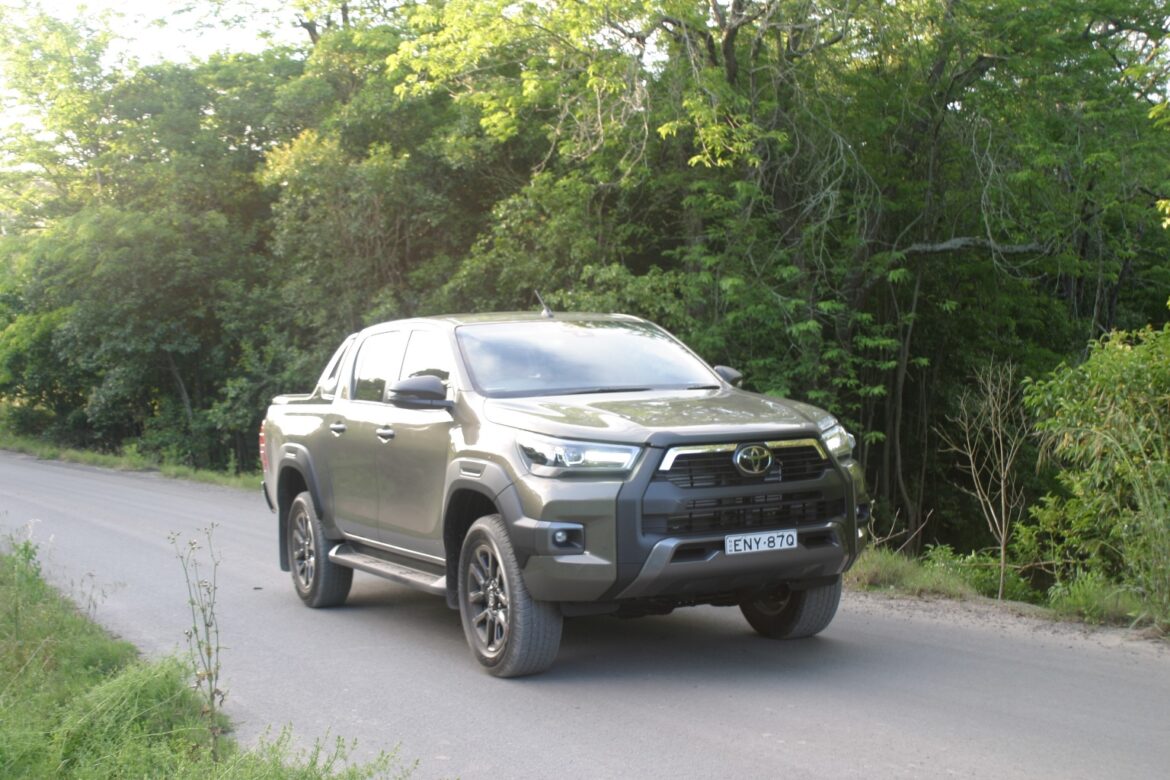 With the fallout from the COVID-19 pandemic continuing to hamper automotive manufacturing, combined with the war in Ukraine and shipping issues has meant that the supply of new vehicles hitting Australia’s shores cannot keep up with demand.

The FCAI, the peak body for Australia’s automotive industry, has today released new vehicle sales figures for June 2022, with a total of 99,974 vehicles sold in June bringing the year-to-date total to 537,858. This result represents a decrease of 9.7 per cent on the same month in 2021.

“Globally, car makers are continuing to suffer from plant shutdowns.  In Europe we have component supply heavily impacted by the conflict in Ukraine. Microprocessors continue to be in short supply and global shipping remains unpredictable,” said FCAI Chief Executive Tony Weber.

“While demand for new cars remains strong in Australia, it is unlikely we will see supply chain issues resolve in the near future,” Mr Weber said.

Toyota once again led the market with a total of 22,561 vehicles sold for June and while some car companies saw double-digit drops in their new car sales for 2022 to date, Toyota has actually increased their sales by 2.0%. Toyota Hi-Lux was the highest selling model in June with 7,582. Hyundai’s Tucson was next with 2,840 followed by Ford’s Ranger (2,802); Toyota’s Landcruiser (2,783); and Toyota’s Corolla (2,605).

Of the high-end car manufacturers, Ferrari and Rolls-Royce have achieved the best results to-date for 2022, with a 21.8% and 43.5% increase in sales respectively. The Rolls-Royce Cullinan SUV has accounted for more than half of these sales so far in 2022. Ferrari will be looking to take part of the share of the ultra-luxury SUV market with the introduction of the Purosangue, Italian for “pure blood,” in September 2022 and it is reported that it will be available with the transcendent Ferrari V12 engine!

With SUV market squarely aimed at women and families it is very interesting to note that according to Datium Insights, Australian women on average spend more money on a new car compared to men and that the average age of woman buying a new car is 10 years younger than men.

Paul Pottinger, General Manager Corporate Communications of Volkswagen Group Australia acknowledges this, commenting that “Volkswagen is acutely aware of who buys its vehicles and why. Much of the marketing direction around the Golf and the Tiguan, Volkswagen’s most important ranges, are focussed toward women customers.”

According to new data, the average wait time for a new car in Australia is 146 days. Alongside this, second hand vehicle prices in Australia have jumped by 18.4 per cent in the past year (Datium Insights and Moody’s Analytics Used Vehicle Price Index for May).

These longer wait times for new cars are leading to a rise in car subscriptions. A car subscription service allows you to pay a recurring fee to access a specific vehicle for a certain period of time (such as month-to-month), instead of buying a car or leasing it.

It will be interesting to see how the Australian new and used car market fares in the second half of 2022 and how car companies attempt to engage with the Chief Financial Officer of the household.