The pain of a lost teddy bear 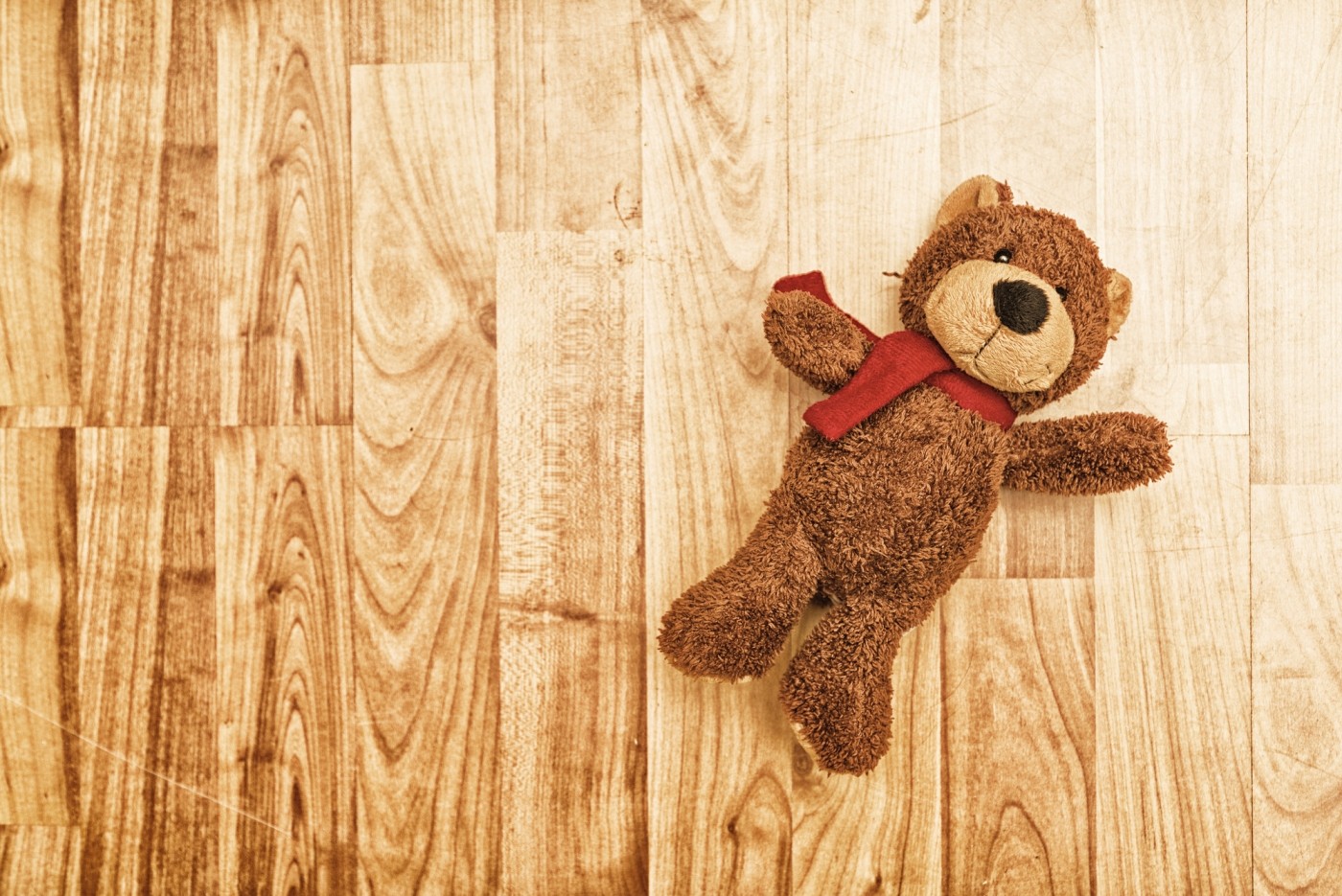 Something non-car related for a change of pace here at Driven Women Magazine. Any parent knows the lengths we will go to retrieve a lost cuddly so that our child can sleep well at night, well thankfully there is someone here to help.

Approximately 1.48 million kid’s toys are lost at venues annually in Australia. Plus, lost property increases by up to 100% at some venues during school holidays. That’s a lot of precious items lost! One man on a mission to help reunite owners with their lost items is Luke Cubis, Managing Director of It’sFound.

It’sFound is a Hunter based Australian tech company that has created specialist lost property management software designed for organisations to utilise, not only in Australia but across the globe, including Europe and the USA. Considering that 25,000 hours and $500,000.00 in labour per day are spent by Australian organisations managing lost property, It’sFound creates a superior and seamless experience for organisations and their customers, which can help turn a cost centre into a revenue stream. An average of a staggering $5,000 per year can be saved by a venue using automated lost and found, whilst also minimising risk and liability. Moreover, 10% more items are returned if organisations use official lost property management software.

After successfully providing the lost property software for the 2018 Commonwealth Games on the Gold Coast, the company has now released version 2.0 of its software as a service platform. This means it’s now the most professional and comprehensive lost property management system globally.

Managing Director of It’sFound, Luke Cubis, says it’s often not even the most expensive items returned that yield the most relief for owners, as what might seem like trash to one person is a lost treasure to another.

He tells of a recent incident that occurred in a shopping centre chain, whereby “A small yellow blankie, about the size of a large washer, was almost thrown in the garbage because it was very dirty. The cleaner decided to hand it in to the concierge just in case it did belong to someone. An upset mother with her hysterical child arrived at the desk an hour or so later and couldn’t believe it was handed in. She said the child would have been so upset if it hadn’t been returned, and wouldn’t have slept for weeks, therefore she wouldn’t have either! The concierge staff said she was the most relieved person they’d seen to be reunited with a lost item – proving value really is subjective. It fills me with joy to hear these kinds of stories and showcases the difference It’sFound can make to Aussies, by reuniting them with their precious lost items”

It’sFound currently partners with a range of organisations across major cities in Australia, including hotels, shopping centres, clubs, transport, universities and stadiums.

It’sFound has complied some key stats on lost items:

Luke’s advice on if you realise you (or your child) have lost item, “In most cases you should immediately contact the information desk or concierge. They are usually in a prominent location or the phone numbers are usually easy to find online. Lost property is also very high on the prompt list. Regularly it’s “press 1 for lost property”.

To try and avoid losing your valuables in the first place, Luke says, “It may sound simple, but don’t to forget check your pockets and/or bag for main belongings before moving locations. Additionally, don’t forget to check locations briefly before you leave them.”

When we leave a hotel at check out I conduct a thorough inspection of our room and most times I do not find any of our things that we have left behind, but rather how poorly most hotel rooms are cleaned!